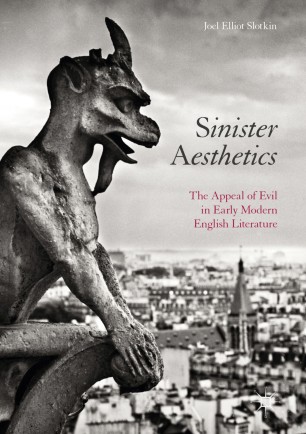 The Appeal of Evil in Early Modern English Literature

This engrossing volume studies the poetics of evil in early modern English culture, reconciling the Renaissance belief that literature should uphold morality with the compelling and attractive representations of evil throughout the period’s literature. The chapters explore a variety of texts, including Spenser’s Faerie Queene, Shakespeare’s Richard III, broadside ballads, and sermons, culminating in a new reading of Paradise Lost and a novel understanding of the dynamic interaction between aesthetics and theology in shaping seventeenth century Protestant piety. Through these discussions, the book introduces the concept of “sinister aesthetics”: artistic conventions that can make representations of the villainous, monstrous, or hellish pleasurable.