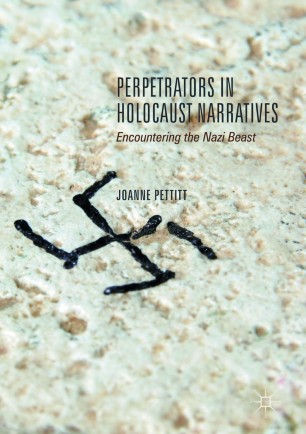 This study provides a comprehensive analysis of representations of Holocaust perpetrators in literature. Such texts, often rather controversially, seek to undo the myth of pure evil that surrounds the Holocaust and to reconstruct the perpetrator in more human (“banal”) terms. Following this line of thought, protagonists frequently place emphasis on the contextual or situational factors that led up to the genocide. A significant consequence of this is the impact that it has on the reader, who is thereby drawn into the narrative as a potential perpetrator who could, in similar circumstances, have acted in similar ways. The tensions that this creates, especially in relation to the construction of empathy, constitutes a major focus of this work. Making use of in excess of sixty primary sources, this work explores fictional accounts of Holocaust perpetration as well as Nazi memoirs. It will be of interest to anyone working in the broad areas of Holocaust literature and/or perpetrator studies.