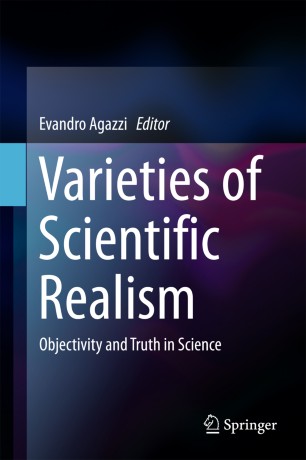 Objectivity and Truth in Science

This book offers a comprehensive update on the scientific realism debate, enabling readers to gain a novel appreciation of the role of objectivity and truth in science and to understand fully the various ways in which antirealist conceptions have been subjected to challenge over recent decades. Authoritative representatives of different philosophical traditions explain their perspectives on the meaning and validity of scientific realism and describe the strategies being adopted to counter persisting antirealist positions. The coverage extends beyond the usual discussion of realism within the context of the natural sciences, and especially physics, to encompass also its applicability in mathematics, logic, and the human sciences. The book will appeal to all with an interest in the recent realist epistemologies of science, the nature of current philosophical debate, and the ongoing rehabilitation of truth as the legitimate goal of scientific research.