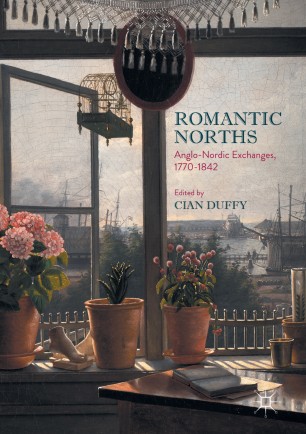 This book explores various forms of cultural influence and exchange between Britain and the Nordic countries in the late eighteenth century and romantic period. Broadly new-historicist in approach, but drawing also on influential descriptions of genre, discipline, mediation, cultural exchange, and comparative methodologies, these essays not only constitute a substantial and innovative contribution to scholarly understanding of the development of romanticisms and romantic nationalisms in Britain and the Nordic countries, but also describe a pattern of cultural encounter which was predicated upon exchange and a sense of commonality rather than upon the perception of difference or alterity which has so often been discerned by critical descriptions of British romantic-period engagements with non-British cultures. The volume ought to appeal to a broad and genuinely international academic audience with interests in eighteenth-century and romantic-period culture in Britain and Scandinavia as well as to undergraduates taking courses in eighteenth-century, romantic, and Scandinavian studies.