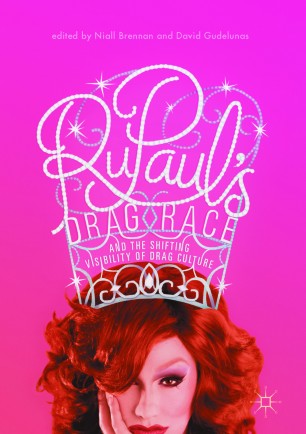 RuPaul’s Drag Race and the Shifting Visibility of Drag Culture

The Boundaries of Reality TV

This book identifies and analyzes the ways in which RuPaul’s Drag Race has reshaped the visibility of drag culture in the US and internationally, as well as how the program has changed understandings of reality TV. This edited volume illustrates how drag has become a significant aspect of LGBTQ experience and identity globally through RuPaul’s Drag Race, and how the show has reformed a media landscape in which competition and reality itself are understood as given. Taking on lenses addressing race, ethnicity, geographical origin, cultural identity, physicality and body image, and participation in drag culture across the globe, this volume offers critical, non-traditional, and first-hand perspectives on drag culture.