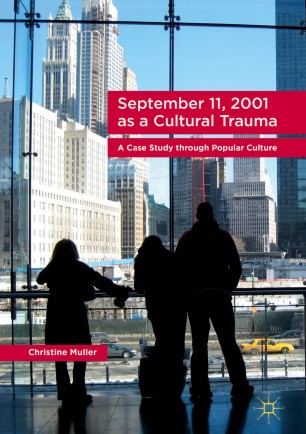 A Case Study through Popular Culture

This book investigates the September 11, 2001 attacks as a case study of cultural trauma, as well as how the use of widely-distributed, easily-accessible forms of popular culture can similarly focalize evaluation of other moments of acute and profoundly troubling historical change. The attacks confounded the traditionally dominant narrative of the American Dream, which has persistently and pervasively featured optimism and belief in a just world that affirms and rewards self-determination. This shattering of a worldview fundamental to mainstream experience and cultural understanding in the United States has manifested as a cultural trauma throughout popular culture in the first decade of the twenty-first century. Popular press oral histories, literary fiction, television, and film are among the multiple, ubiquitous sites evidencing preoccupations with existential crisis, vulnerability, and moral ambivalence, with fate, no-win scenarios, and anti-heroes now pervading commonly-told and readily-accessible stories. Christine Muller examines how popular culture affords sites for culturally-traumatic events to manifest and how readers, viewers, and other audiences negotiate their fallout.