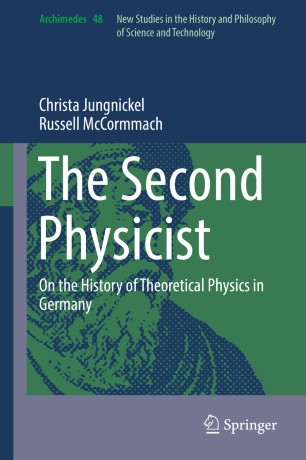 On the History of Theoretical Physics in Germany

Physics was then the only natural science in which theoretical work developed into a major teaching and research specialty in its own right. Readers will discover how German physicists arrived at a well-defined field of theoretical physics with well understood and generally accepted goals and needs. The authors explain the nature of the work of theoretical physics with many examples, taking care always to locate the research within the workplace.

The book is a revised and shortened version of Intellectual Mastery of Nature: Theoretical Physics from Ohm to Einstein, a two-volume work by the same authors. This new edition represents a reformulation of the larger work. It retains what is most important in the original work, while including new material, sharpening discussions, and making the research more accessible to readers. It presents a thorough examination of a seminal era in physics.