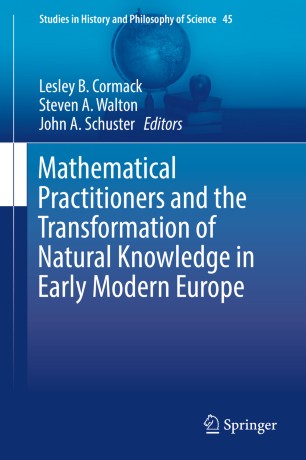 Part of the Studies in History and Philosophy of Science book series (AUST, volume 45)

This book argues that we can only understand transformations of nature studies in the Scientific Revolution if we take seriously the interaction between practitioners (those who know by doing) and scholars (those who know by thinking). These are not in opposition, however. Theory and practice are end points on a continuum, with some participants interested only in the practical, others only in the theoretical, and most in the murky intellectual and material world in between. It is this borderland where influence, appropriation, and collaboration have the potential to lead to new methods, new subjects of enquiry, and new social structures of natural philosophy and science.