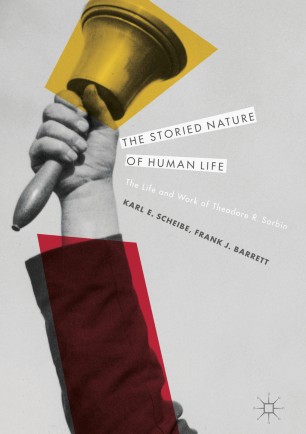 The Storied Nature of Human Life

The Life and Work of Theodore R. Sarbin

This book sheds new light on the life and the influence of one of the most significant critical thinkers in psychology of the last century, Theodore R. Sarbin (1911-2005). In the first section authors provide a comprehensive account of Sarbin’s life and career. The second section consists in a collection of ten publications from the last two decades of his career. The essays cover topics such as the adoption of contextualism as the appropriate world view for psychology, the establishment of narrative psychology as a major mode of inquiry, and the rejection both mechanism and mentalism as suitable approaches for psychology. The book is historically informed and yet focused on the future of psychological theory and practice.
It will engage researches and scholars in psychology, social scientists and philosophers, as well general readership interested in exploring Sarbin’s theories.