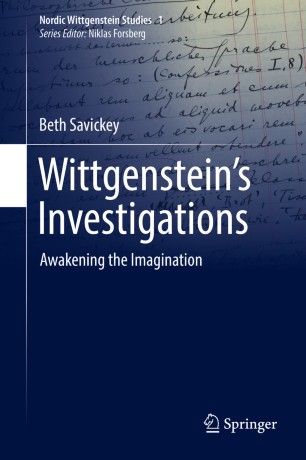 This book is a study of Wittgenstein’s descriptive, improvisational, and performative art of philosophical investigation. In addition to clarifying the nature of Wittgenstein’s grammatical investigations, this study highlights several neglected aspects of his work: its humour and playfulness, its collaborative nature, and its emphasis on the imagination. These aspects often become distorted under the pressure of theory and argumentation, resulting in interpretations that equate grammatical investigation with confession, therapy, or a common sense view of the world. After presenting Wittgenstein’s art of investigation in part one, this study challenges these dominant and influential interpretations in part two.

Beth Savickey is Associate Professor of Philosophy at the University of Winnipeg, Canada. She is the author of Wittgenstein's Art of Investigation.