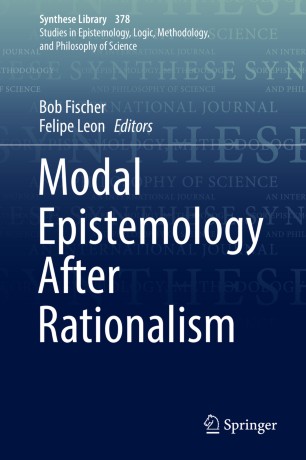 Felipe Leon is Assistant Professor of Philosophy at El Camino College. He earned his Ph.D. from the University of California, Riverside. He works primarily on issues in metaphysics, epistemology, and philosophy of religion. His current research focuses on the nature and scope of modal knowledge and its implications for philosophy of religion. His publications include “Why Frankfurt-Examples Don’t Need to Succeed to Succeed” (with Neal Tognazzini. Philosophy & Phenomenological Research 80:3, 20, “Moreland on the Impossibility of Traversing the Infinite: A Critique” (Philo 14:1, 2012), 10), and The Modal-Knowno Problem” (with Robert William Fischer. Southwest Philosophy Review, forthcoming).