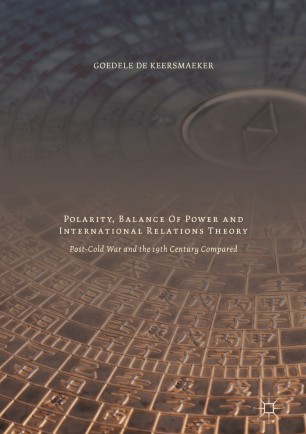 The book discusses the rise of polarity as a key concept in International Relations Theory. Since the end of the Cold War, until at least the end of 2010, there has been a wide consensus shared by American academics, political commentators and policy makers: the world was unipolar and would remain so for some time. By contrast, outside the US, a multipolar interpretation prevailed. This volume explores this contradiction and questions the Neorealist claim that polarity is the central structuring element of the international system. Here, the author analyses different historic eras through a polarity lens, compares the way polarity is used in the French and US public discourses, and through careful examination, reaches the conclusion that polarity terminology as a theoretical concept is highly influenced by the Cold War context in which it emerged. The book is an important resource for students and researchers with a critical approach to Neorealism, and to those interested in the defining shifts the world went through during the last twenty five years.