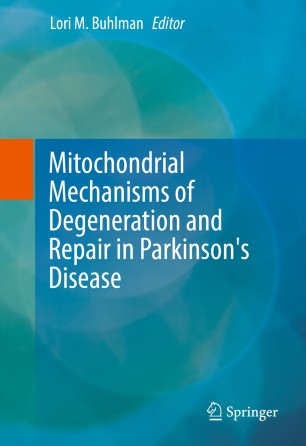 Mitochondrial Mechanisms of Degeneration and Repair in Parkinson's Disease

Lori Buhlman earned her Ph.D. in Neuroscience from the University of Arizona and trained as a post-doctoral fellow at the Institut National de la Santé et de la Recherche Médicale, in Paris, France.  She is currently an associate professor of Biomedical Sciences and Behavioral Medicine at Midwestern University in Glendale, Arizona, where she manages a research program exploring the mechanisms by which loss of Parkin function causes neurodegeneration.  Her recent publications report that nicotine can protect against motor deficits caused by Parkin loss of function in Drosophila, and that Parkin and PINK1 work together to promote mitochondrial homeostasis in a manner that involves mitochondrial fission protein, Drp1.