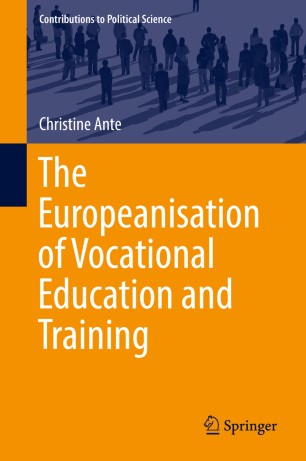 The Europeanisation of Vocational Education and Training

This book explores the impact on EU member states of intensified European cooperation in the field of vocational education and training. By employing the Varieties of Capitalism approach as an analytical framework, it seeks to bridge diverging views from an innovative standpoint: While many experts argue that EU policies liberalize national training systems in spite of being ‘soft law’, Varieties of Capitalism argues that these polices do not produce a convergence of national institutions. The book maintains that European instruments such as the European Qualifications Framework and the European Credit System for Vocational Education and Training are indeed biased towards liberal training regimes. On the basis of case studies on Germany, the Netherlands and England, it shows that the initiatives were implemented in line with national training systems. Thus, European soft law does not lead to a convergence of training regimes – or, as the book posits, of welfare states in general.