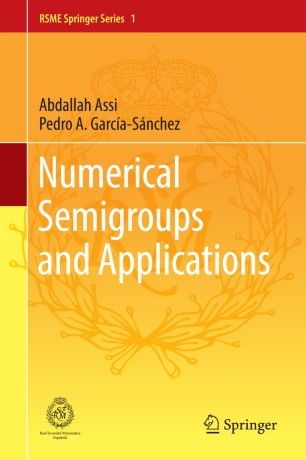 Pedro A. Garcia-Sanchez was born in Granada, Spain, in 1969. Since 1992 he teaches in the Departmento de Algebra at the Universidad de Granada. He graduated in Mathematics and in Computer Science (Diploma) in 1992. He defended his PhD Thesis "Affine semigroups" in 1996, and since 1999 he has a permanent position at the Universidad de Granada. His main research interests are numerical semigroups, commutative monoids and nonunique factorization invariants.