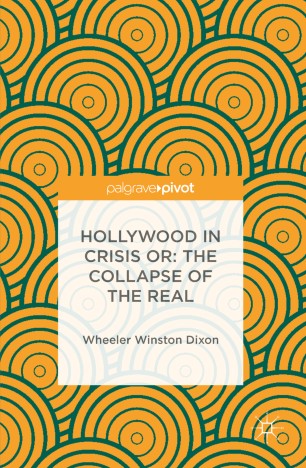 Hollywood in Crisis or: The Collapse of the Real

This book discusses the collapse and transformation of the Hollywood movie machine in the twenty-first century, and the concomitant social collapse being felt in nearly every aspect of society. Winston Wheeler Dixon examines key works in cinema from the era of late-stage capitalists, analyzing Hollywood films and the current wave of cinema developed outside of the Hollywood system alike. Dixon illustrates how movies and television programs across these spaces have adopted, reflected, and generated a society in crisis, and with it, a crisis for the cinematic industry itself.
Wheeler Winston Dixon is James Ryan Professor of Film Studies, Coordinator of the Film Studies Program, and Professor of English at the University of Nebraska, Lincoln, USA.