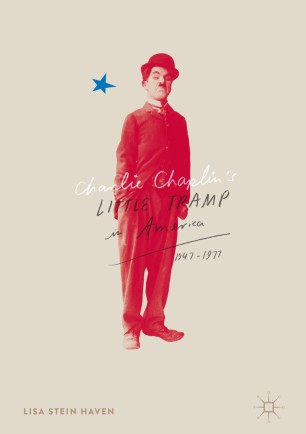 This book focuses on the re-invigoration of Charlie Chaplin’s Little Tramp persona in America from the point at which Chaplin reached the acme of his disfavor in the States, promoted by the media, through his departure from America forever in 1952, and ending with his death in Switzerland in 1977.  By considering factions of America as diverse as 8mm film collectors, Beat poets and writers and readers of Chaplin biographies, this cultural study determines conclusively that Chaplin’s Little Tramp never died, but in fact experienced a resurgence, which began slowly even before 1950 and was wholly in effect by 1965 and then confirmed by 1972, the year in which Chaplin returned to the United States for the final time, to receive accolades in both New York and Los Angeles, where he received an Oscar for a lifetime of achievement in film.