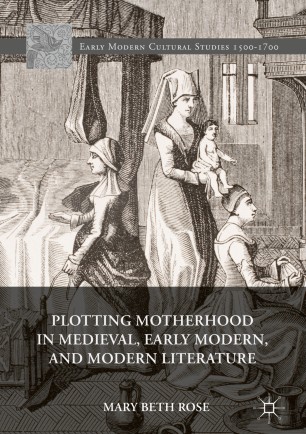 This book explores the inconsistent literary representations of motherhood in diverse texts ranging from the fourth to the twentieth centuries. Mary Beth Rose unearths plots startling in their frequency and redundancy that struggle to accommodate —or to obliterate—the complex assertions of maternal authority as it challenges traditional family and social structures. The analysis engages two mother plots: the dead mother plot, in which the mother is dying or dead; and the living mother plot, in which the mother is alive and through her very presence in the text, puts often unbearable pressure on the mechanics of the plot.  These plots reappear and are transformed by authors as diverse in chronology and use of literary form as Augustine, Shakespeare, Milton, Oscar Wilde, and Tony Kushner. The book argues that, insofar as women become the second sex, it is not because they are females per se but because they are mothers; at the same time the analysis probes the transformative political and social potential of motherhood as it appears in contemporary texts like Angels in America.