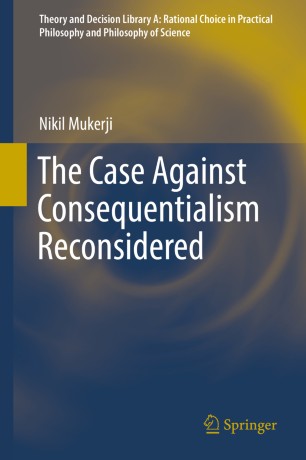 The Case Against Consequentialism Reconsidered

Part of the Theory and Decision Library A: book series (TDLA, volume 51)

This book argues that critics of consequentialism have not been able to make a successful and comprehensive case against all versions of consequentialism because they have been using the wrong methodology. This methodology relies on the crucial assumption that consequentialist theories share a defining characteristic. This text interprets consequentialism, instead, as a family resemblance term. On that basis, it argues quite an ambitions claim, viz. that all versions of consequentialism should be rejected, including those that have been created in response to conventional criticisms. The book covers a number of classic themes in normative ethics, metaethics and, particularly, ethical methodology and also touches upon certain aspects of experimental moral philosophy. It is written in clear language and is analytic in its argumentative style. As such, the book should appeal to students, graduate students as well as professional academics with an interest in analytic moral philosophy.