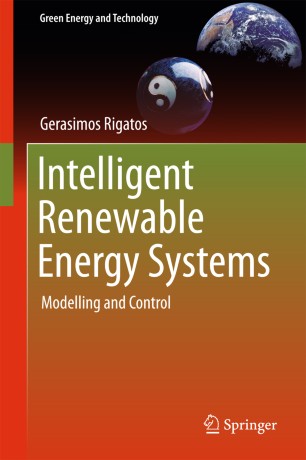 Dr. G. Rigatos, obtained a diploma (1995) and a Ph.D. (2000) both from the Department of Electrical and Computer Engineering, of the National Technical University of Athens (NTUA), Greece. He currently holds a Researcher position at the Industrial Systems Institute (Greek Secretariat for Research and Technology), on the topic of “Modelling and Control of Industrial Systems”.
In 2001 he was a post-doctoral researcher at the Institut de Recherche en Informatique et Systèmes Aléatoires IRISA, in Rennes France, while in 2007 he was an invited professor (maître des conférences) at Université Paris XI (Institut d’ Electronique Fondamentale). In 2012 he held a Lecturer Position at the Department of Engineering, of Harper-Adams University College, in Shropshire, UK on the topic of “Mechatronics and Artificial Intelligence". He has also been an adjunct professor in Greek Universities where he has taught courses on systems and control theory.
His research interests include control and robotics, optimization and fault diagnosis, adaptive systems and computational intelligence. He is editor-in-chief of the Journal of Intelligent Industrial Systems (Springer) which sets among its priorities research on renewable energy systems. He is a Senior member of the IEEE, and member of IET and IMACS.