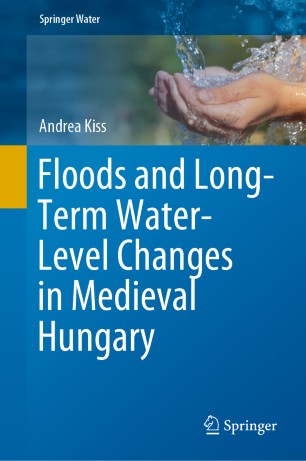 The book provides an overview of the floods and major hydrological changes that occurred in the medieval Hungarian kingdom (covering the majority of the Carpathian Basin) between 1000 and 1500 AD. The analysis was based on contemporary documentary evidence presented for the first time and the results of archaeological and scientific investigations. Beyond the evidence on individual flood events, the book includes a comprehensive overview of short-, medium-, and long-term changes detected in a hydrologically sensitive environment during the transition period between the Medieval Warm Period and the Little Ice Age. It also discusses the possible causes (including climate and human intervention) and the consequences for the physical and human environment, namely the related hydro-morphological changes, short- and long-term social response, and human perception issues.