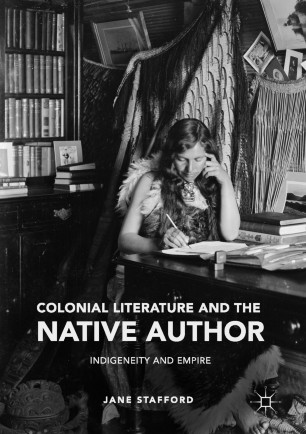 Colonial Literature and the Native Author

This book is the first study of writers who are both Victorian and indigenous, who have been educated in and write in terms of Victorian literary conventions, but whose indigenous affiliation is part of their literary personae and subject matter. What happens when the colonised, indigenous, or ‘native’ subject learns to write in the literary language of empire? If the romanticised subject of colonial literature becomes the author, is a new kind of writing produced, or does the native author conform to the models of the coloniser?
By investigating the ways that nineteenth-century concerns are adopted, accommodated, rewritten, challenged, re-inscribed, confronted, or assimilated in the work of these authors, this study presents a novel examination of the nature of colonial literary production and indigenous authorship, as well as suggesting to the discipline of colonial and postcolonial studies a perhaps unsettling perspective with which to look at the larger patterns of Victorian cultural and literary formation.