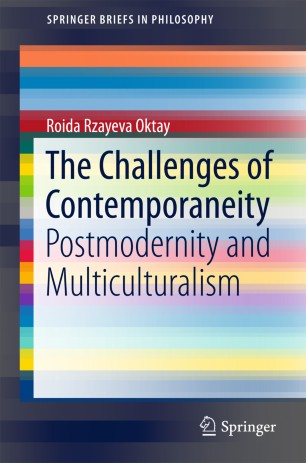 The Challenges of Contemporaneity

This book presents an overview of postmodernism and its social indicators, and of the postmodern condition in consciousness as an indicator of its modification and development. The book brings together philosophical, sociological and cultural approaches towards contemporary societal issues, such as multiculturalism, culture of dialogue, philosophy of dialogue, tolerance, and gender. In doing so, it suggests a framing approach to cross-disciplinary research. The book also discusses various forms of multiculturalism, including multiculturalism as multiple modernities and plural modernities, and non-Western contemporaneity. It explores the background of the dynamics of the development of public consciousness, in particular from the modern to postmodern, and subsequently examines the West/non-West dichotomy and how that dichotomy is currently being reconsidered in response to the intellectual-spiritual realities of modern life.