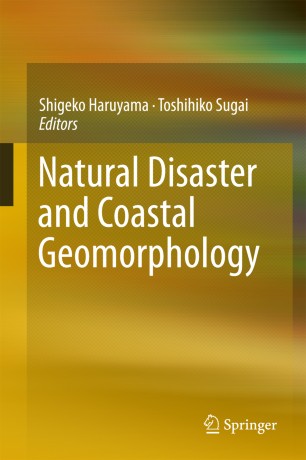 This book deals with the Tsunami intrusion in the lower plain in the Tohoku region and role played by the coastal and fluvial landforms in the damages. The land-use patterns and the recent urbanization has also been partly responsible for a risk level enhancement. The 2011 East Japan Earthquake and Tsunami has violently hit the coastal plain in the Tohoku and Kanto regions. The coastal geomorphology of these regions have played an important role in the impacts of this natural disaster. The authors introduce tectonic settings, explain and assess these different risks, and discuss future disaster prevention and mitigation planning.