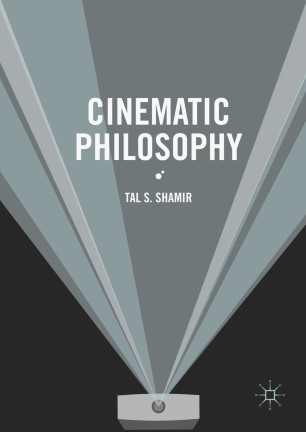 In this book, Tal S. Shamir sets out to identify cinema as a novel medium for philosophy and an important way of manifesting and developing philosophical thought. The volume presents a comprehensive analysis of the nature of philosophy’s potential—or, more strongly put, its need—to be manifested cinematically. Drawing on the fields of cinema, philosophy, and media studies, Cinematic Philosophy adds film to the traditional list of ways through which philosophy can be created, concentrating on the unique potential of the cinematic medium to effectively put forward and create philosophy. In the process, the book opens up innovative horizons for new types of knowledge and wisdom grounded in contemporary contexts and philosophical thought. Philosophy, best characterized as the love of wisdom, is not dependent on a specific medium nor solely situated within written text or oral lectures. Shamir asserts that philosophy can, should, and must be manifested and identified in a range of different platforms.