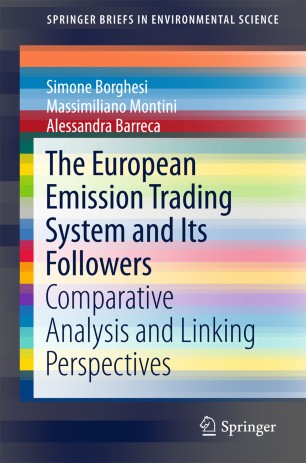 The European Emission Trading System and Its Followers

This book provides an interdisciplinary analysis of the EU ETS, comparing the rapid spreading of ETSs in an increasing number of countries and the important role they are likely to play for the success or failure of the environmental policy in the years to come, with the other main ETSs existing worldwide from both the legal and economic perspectives, in order to assess whether the EU ETS has truly represented a prototype for the other ETSs established around the world and to investigate the current perspectives for linking them in the future.
Through the years, the EU ETS has progressively gained a paramount position within the EU environmental policy and climate change legislation and currently represents the most striking flagship in this sector, with more than 11.000 installations covered by the scheme. In parallel, the EU ETS has paved the way for the establishment of many other ETSs in several other jurisdictions. Such schemes are now recognized worldwide as the “cornerstones” of the climate change policy.