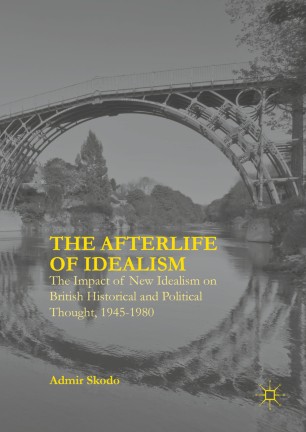 The Afterlife of Idealism

The Impact of New Idealism on British Historical and Political Thought, 1945-1980

This book examines the legacy of philosophical idealism in twentieth century British historical and political thought. It demonstrates that the absolute idealism of the nineteenth century was radically transformed by R.G. Collingwood, Michael Oakeshott, and Benedetto Croce. These new idealists developed a new philosophy of history with an emphasis on the study of human agency, and historicist humanism. This study unearths the impact of the new idealism on the thought of a group of prominent revisionist historians in the welfare state period, focusing on E.H. Carr, Isaiah Berlin, G.R. Elton, Peter Laslett, and George Kitson Clark. It shows that these historians used the new idealism to restate the nature of history and to revise modern English history against the backdrop of the intellectual, social and political problems of the welfare state period, thus making new idealist revisionism a key tradition in early postwar historiography.