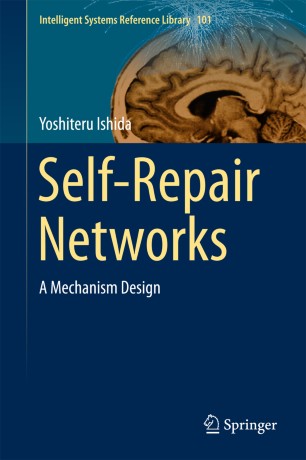 This book describes the struggle to introduce a mechanism that enables next-generation information systems to maintain themselves. Our generation observed the birth and growth of information systems, and the Internet in particular. Surprisingly information systems are quite different from conventional (energy, material-intensive) artificial systems, and rather resemble biological systems (information-intensive systems). Many artificial systems are designed based on (Newtonian) physics assuming that every element obeys simple and static rules; however, the experience of the Internet suggests a different way of designing where growth cannot be controlled but self-organized with autonomous and selfish agents. This book suggests using game theory, a mechanism design in particular, for designing next-generation information systems which will be self-organized by collective acts with autonomous components. The challenge of mapping a probability to time appears repeatedly in many forms throughout this book.