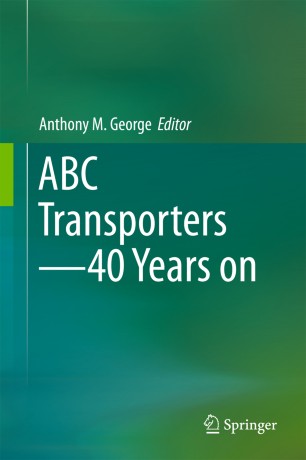 This book provides new structural, biochemical, and clinical information on ABC transporters. The authors explore and describe the state of the art of research, knowledge, and prospects for the future for this important family of proteins. The first ABC transporter was discovered in 1973 and was named P-glycoprotein. It elicits resistance to cytotoxic drugs, chiefly in human tumours, within which chemotherapy failure is observed in about 50% of cases. Together with its complex pharmacology, and even a suspected role in Alzheimer’s disease, this ABC transporter still eludes a clinical solution to its multidrug resistance property. ABC transporters are integral membrane active proteins and they belong to one of the largest protein families across all species. Their myriad roles encompass the import or export of a diverse range of allocrites, including ion, nutrients, peptides, polysaccharides, lipids, and xenobiotics. They are of major medical importance with many members elaborating multidrug resistance in bacteria, fungi, yeast, parasites, and humans. Other ABC transporters are involved in a number of inherited diseases, including cystic fibrosis, macular degeneration, gout, and several other metabolic disorders.