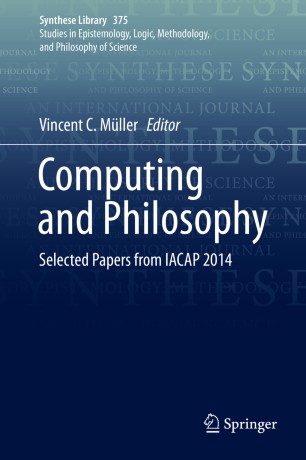 Vincent C. Müller's research focuses on the nature and future of computational systems, particularly on the prospects and dangers of artificial intelligence. He is the coordinator of the European Network for Cognitive Systems, Robotics and Interaction with nearly 1000 members, funded by the European Union through two FP7 projects with 3.9 mil. €, 2009-2014. He organizes a conference series on the 'Theory and Philosophy of AI' and is principal investigator a EU-funded research project on “Digital DIY”. Müller has published a number of articles in leading journals on the philosophy of computing, the philosophy of AI and cognitive science, the philosophy of language, applied ethics, and related areas. He has edited ten volumes, mostly on the theory of cognitive systems and artificial intelligence, and is preparing a monograph on the fundamental problems of AI. He was Stanley J. Seeger Visiting Fellow at Princeton University and James Martin Research Fellow at the University of Oxford.