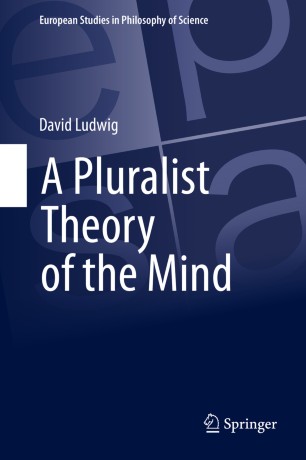 A Pluralist Theory of the Mind

Part of the European Studies in Philosophy of Science book series (ESPS, volume 2)

This book challenges common debates in philosophy of mind by questioning the framework of placement problems in contemporary metaphysics. The author argues that placement problems arise when exactly one fundamental ontology serves as the base for all entities, and will propose a pluralist alternative that takes the diversity of our conceptual resources and ontologies seriously.  This general pluralist account is applied to issues in philosophy of mind to argue that contemporary debates about the mind-body problem are built on this problematic framework of placement problems.

The starting point is the plurality of ontologies in scientific practice. Not only can we describe the world in terms of physical, biological, or psychological ontologies, but any serious engagement with scientific ontologies will identify more specific ontologies in each domain. For example, there is not one unified ontology for biology, but rather a diversity of scientific specializations with different ontological needs. Based on this account of scientific practice the author argues that there is no reason to assume that  ontological unification must be possible everywhere. Without this ideal, the scope of ontological unification turns out to be an open empirical question and there is no need to present unification failures as philosophically puzzling “placement problems”.

David Ludwig is a philosopher of science at VU University Amsterdam. He studied philosophy, history of science, and cognitive science in Berlin, Potsdam, and Stanford. His research in philosophy and history of the life sciences focuses on debates about scientific ontologies and human nature.