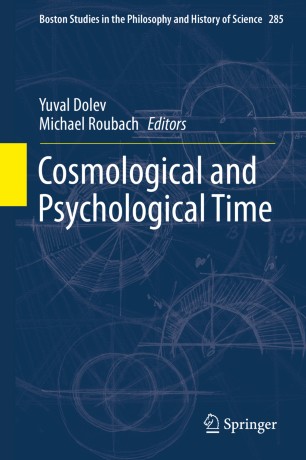 Part of the Boston Studies in the Philosophy and History of Science book series (BSPS, volume 285)

This book examines the many faces of philosophy of time, including the metaphysical aspects, natural science issues, and the consciousness of time. It brings together the different methodologies of investigating the philosophy of time. It does so to counter the growing fragmentation of the field with regard to discussions, and the existing cleavage between analytic and continental traditions in philosophy. The book’s multidirectional approach to the notion of time contributes to a better understanding of time's metaphysical, physical and phenomenological aspects. It helps clarify the presuppositions underpinning the analytic and continental traditions in the philosophy of time and offers ways in which the differences between them can be bridged. ​