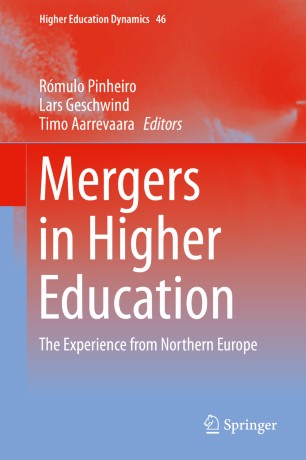 The Experience from Northern Europe

This book addresses the critical knowledge gaps of mergers involving higher education institutions. It is based on a comparative research project (spring 2013-spring 2015) investigating the phenomena of mergers involving higher education institutions across the Nordic countries – Norway, Sweden, Finland and Denmark. The study involved close to 30 scholars from the region, and aimed at shedding critical light on, and providing novel contributions around, the following key aspects: