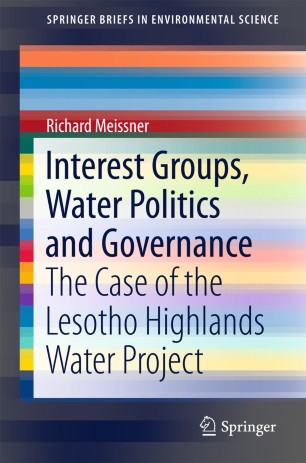 The Case of the Lesotho Highlands Water Project

The book investigates the role interest groups have played over the years to influence the governments of Lesotho and South Africa, the World Bank and project implementation authorities in changing some policy aspects of the Lesotho Highlands Water Project (LHWP). Some of the issues being agitated by the interest groups are the resettlement of villagers where some of the dams for the projects are being constructed. The author argues that interest groups and individuals have the ability to influence the above-mentioned institutions and to such an extent that water politics and governance is not the domain of state institutions only.