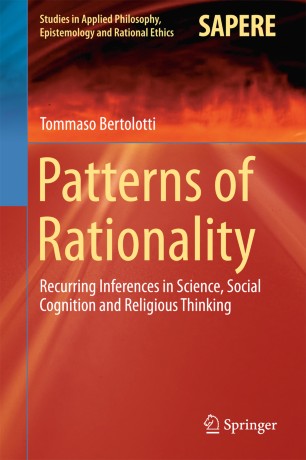 The book is an epistemological monograph written from a multidisciplinary perspective. It provides a complex and realistic picture of cognition and rationality, as endowments aimed at making sense and reacting smartly to one’s environment, be it epistemic, social or simply ecological. The first part of the book analyzes scientific modeling as products of the biological necessity to cope with the environment and be able to draw as many inferences as possible about it. Moreover, it develops an epistemological framework which will be exploited in both the second part of the book, focusing on social cognition and cognitive niche construction, and the third part, dealing with the apparent irrationality of magical and religious belief. The book also discusses how both social networking and online religion influence cognition, rationality and irrational belief.