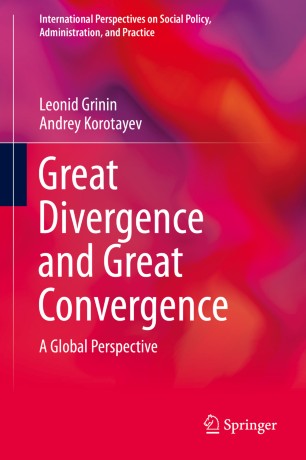 This new monograph provides a stimulating new take on hotly contested topics in world modernization and the globalizing economy. It begins by situating what is called the Great Divergence--the social/technological revolution that led European nations to outpace the early dominance of Asia--in historical context over centuries. This is contrasted with an equally powerful Great Convergence, the recent economic and technological expansion taking place in Third World nations and characterized by narrowing inequity among nations. They are seen here as two phases of an inevitable global process, centuries in the making, with the potential for both positive and negative results.

A work of rare scope, Great Divergence and Great Convergence gives sociologists, global economists, demographers, and global historians a deeper understanding of the broader movement of social and economic history, combined with a long view of history as it is currently being made; it also offers some thrilling forecasts for global development in the forthcoming decades.