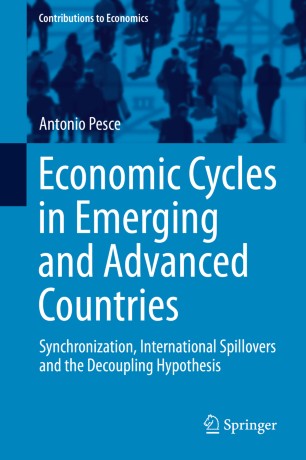 This book contributes to the debate on the decoupling of emerging economies from the advanced economies with a new, empirical investigation approach. Taking counterfactual experiments performed using a time-varying panel VAR model, the author argues that over the last thirty years, emerging economies have become less vulnerable to shocks spreading from advanced economies. This resilience to external shocks has changed in a non-progressive manner over time, with phases of greater resilience followed by others of lower resilience and vice versa. This research outlines its wave-like path and presents new results that contribute to the discussion.