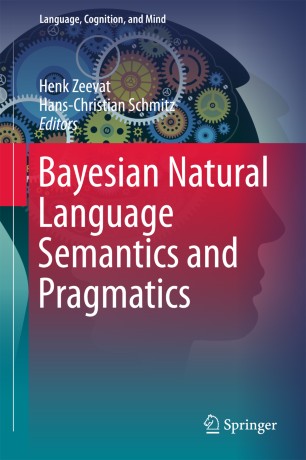 The contributions in this volume focus on the Bayesian interpretation of natural languages, which is widely used in areas of artificial intelligence, cognitive science, and computational linguistics. This is the first volume to take up topics in Bayesian Natural Language Interpretation and make proposals based on information theory, probability theory, and related fields. The methodologies offered here extend to the target semantic and pragmatic analyses of computational natural language interpretation.