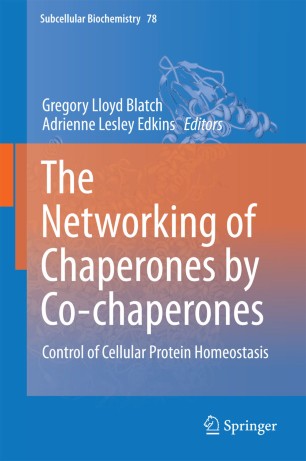 The Networking of Chaperones by Co-chaperones

Co-chaperones are important mediators of the outcome of chaperone assisted protein homeostasis, which is a dynamic balance between the integrated processes of protein folding, degradation and translocation. The Networking of Chaperones by Co-chaperones describes how the function of the major molecular chaperones is regulated by a cohort of diverse non-client proteins, known as co-chaperones. The second edition includes the current status of the field and descriptions of a number of novel co-chaperones that have been recently identified. This new edition has a strong focus on the role of co-chaperones in human disease and as putative drug targets. The book will be a resource for both newcomers and established researchers in the field of cell stress and chaperones, as well as those interested in cross-cutting disciplines such as cellular networks and systems biology.