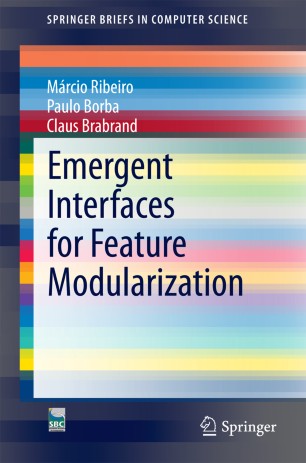 Using forty-three software families and Software Product Lines (SPLs), where the majority are commonly used in industrial practice, the authors reports on the feature modularization problem and provides a study of how often it may occur in practice. To solve the problem they present the concept of emergent feature modularization which aims to establish contracts between features to prevent developers from breaking other features when performing a maintenance task.