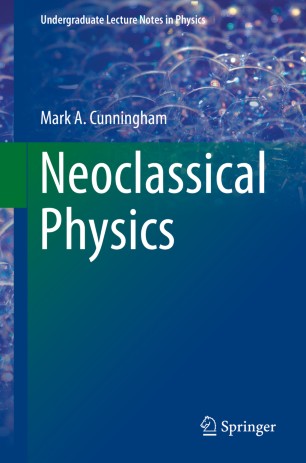 In this introductory text, physics concepts are introduced as a means of understanding experimental observations, not as a sequential list of facts to be memorized. The book is structured around the key scientific discoveries that led to much of our current understanding of the universe. Numerous exercises are provided that utilize Mathematica software to help students explore how the language of mathematics is used to describe physical phenomena. Topics requiring quantum mechanics for a more complete explanation are identified but not pursued.

In a departure from the traditional methodology and subject matter used in introductory physics texts, this is organized in a manner that will facilitate a guided discovery style of instruction. Students will obtain much more detailed information about fewer topics and will also gain proficiency with Mathematica, a powerful tool with many potential uses in subsequent courses.

Mark Cunningham received his BS in Physics from Rice University in 1976 and a Ph.D. in theoretical nuclear physics from Yale University in 1982. After a lengthy career in industry, working on remote sensing and non-destructive testing, Dr. Cunningham returned to academic pursuits that centered on structural biology. He taught at The University of Texas-Pan American for nine years, including numerous sections of University Physics.