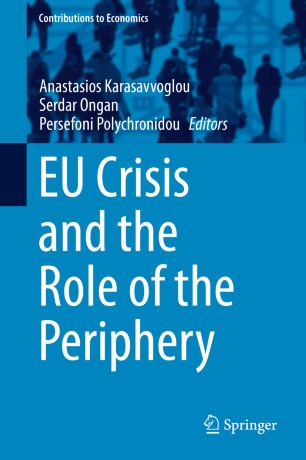 EU Crisis and the Role of the Periphery

The European economy is still in recession, even though there are some weak indications of stabilization. This book examines important aspects of the crisis in selected countries of Southern Europe, the Balkans and Eastern Europe. The intensity of the crisis and its economic and social repercussions have varied from country to country, generally impacting the core countries less than those on the periphery. The countries in the latter group currently face significant structural challenges with regard to improving productivity and competitiveness, including the areas of investment, climate, the labour market, and the public sector. The book not only illustrates the scope of the problem, but also informs readers on the policies implemented to address it, and discusses the progress some of the economies have already made. Special topics include the convergence hypothesis, agriculture and growth, Public-Private Partnership in Infrastructure (PPPI), and the labour market. ​ ​