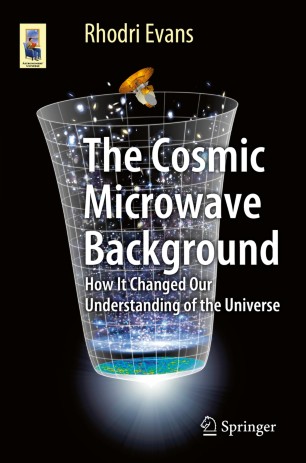 How It Changed Our Understanding of the Universe

Rhodri Evans tells the story of what we know about the universe, from Jacobus Kapteyn’s Island universe at the turn of the 20th Century, and the discovery by Hubble that the nebulae were external to our own galaxy, through Gamow’s early work on the cosmic microwave background (CMB) and its subsequent discovery by Penzias and Wilson, to modern day satellite-lead CMB research. Research results from the ground-based experiments DASI, BOOMERANG, and satellite missions COBE, WMAP and Planck are explained and interpreted to show how our current picture of the universe was arrived at, and the author looks at the future of CMB research and what we still need to learn.
This account is enlivened by Dr Rhodri Evans' personal connections to the characters and places in the story.