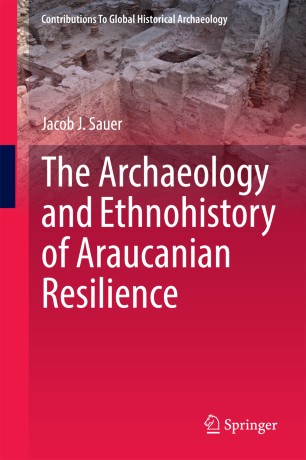 The Archaeology and Ethnohistory of Araucanian Resilience

This volume examines the processes and patterns of Araucanian cultural development and resistance to foreign influences and control through the combined study of historical and ethnographic records complemented by archaeological investigation in south-central Chile. This examination is done through the lens of Resilience Theory, which has the potential to offer an interpretive framework for analyzing Araucanian culture in through time and space. Resilience Theory describes “the capacity of a system to absorb disturbances and reorganize while undergoing change so as to still retain the same function.” The Araucanians incorporated certain Spanish material culture into their own, rejected others, and strategically restructured aspects of their political, economic, social, and ideological institutions in order to remain independent for over 350 years.