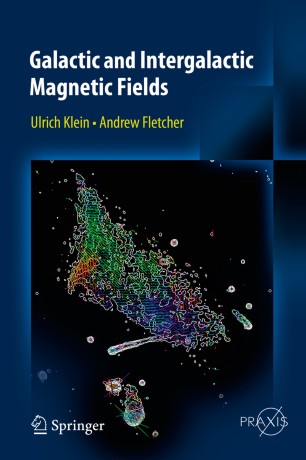 This course-tested textbook conveys the fundamentals of magnetic fields and relativistic plasma in diffuse cosmic media, with a primary focus on phenomena that have been observed at different wavelengths. Theoretical concepts are addressed wherever necessary, with derivations presented in sufficient detail to be generally accessible.
In the first few chapters the authors present an introduction to various astrophysical phenomena related to cosmic magnetism, with scales ranging from molecular clouds in star-forming regions and supernova remnants in the Milky Way, to clusters of galaxies. Later chapters address the role of magnetic fields in the evolution of the interstellar medium, galaxies and galaxy clusters.
The book is intended for advanced undergraduate and postgraduate students in astronomy and physics and will serve as an entry point for those starting their first research projects in the field.