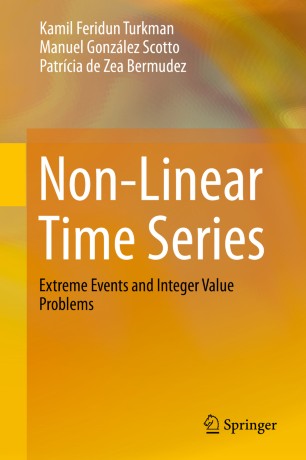 This book offers a useful combination of probabilistic and statistical tools for analyzing nonlinear time series. Key features of the book include a study of the extremal behavior of nonlinear time series and a comprehensive list of nonlinear models that address different aspects of nonlinearity. Several inferential methods, including quasi likelihood methods, sequential Markov Chain Monte Carlo Methods and particle filters, are also included so as to provide an overall view of the available tools for parameter estimation for nonlinear models. A chapter on integer time series models based on several thinning operations, which brings together all recent advances made in this area, is also included.
Readers should have attended a prior course on linear time series, and a good grasp of simulation-based inferential methods is recommended. This book offers a valuable resource for second-year graduate students and researchers in statistics and other scientific areas who need a basic understanding of nonlinear time series.