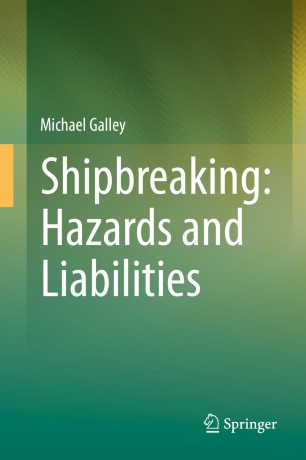 Most of the world’s redundant ships are scrapped on the beaches of the Indian sub-continent, largely by hand. As well as cargo residues and wastes, ships contain high levels of hazardous materials that are released into the surrounding ecology when scrapped. The scrapping process is labour-intensive and largely manual; injuries and death are commonplace.

Shipbreaking was a relatively obscure industry until the late 1990s. In just 12 years, action by environmental NGOs has led to the ratification of an international treaty targeting the extensive harm to human and environmental health arising from this heavy, polluting industry; it has also produced important case law.

Attempts to regulate the industry via the Basel Convention have resulted in a strong polarization of opinion as to its applicability, and various international guidelines have also failed because of their voluntary nature. The adoption of the Hong Kong Convention in 2009 was a serious attempt to introduce international controls to this industry.