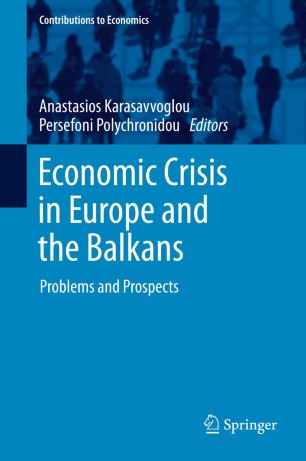 Economic Crisis in Europe and the Balkans

The economies of the European countries are still in recession, the development process is at a standstill, companies are facing financial difficulties, and the EU’s monetary policy is tight and focused on lowering inflation. The fiscal problems and high debt levels of the northern European countries are of great importance, and they are the consequences of both the European economy’s structural characteristics and the EU’s policies. The economic area of Eastern Europe, the Balkans and the Black Sea countries is also vital, due to its special economic characteristics. The effects of the economic crisis on this particular area are catalytic, while the prospects for recovery are doubtful. The present book deals with the key aspects of the economic crisis in Europe, especially focusing on southeast Europe and the Balkans. The consequences of the crisis in these countries are analyzed and suggestions for how to address the crisis are outlined.