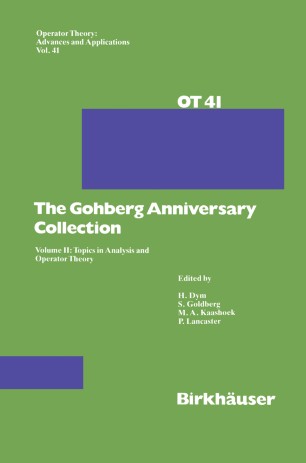 In this article we shall use two special classes of reproducing kernel Hilbert spaces (which originate in the work of de Branges [dB) and de Branges-Rovnyak [dBRl), respectively) to solve matrix versions of a number of classical interpolation problems. Enroute we shall reinterpret de Branges' characterization of the first of these spaces, when it is finite dimensional, in terms of matrix equations of the Liapunov and Stein type and shall subsequently draw some general conclusions on rational m x m matrix valued functions which are "J unitary" a.e. on either the circle or the line. We shall also make some connections with the notation of displacement rank which has been introduced and extensively studied by Kailath and a number of his colleagues as well as the one used by Heinig and Rost [HR). The first of the two classes of spaces alluded to above is distinguished by a reproducing kernel of the special form K (>.) = J - U(>')JU(w)* (Ll) w Pw(>') , in which J is a constant m x m signature matrix and U is an m x m J inner matrix valued function over ~+, where ~+ is equal to either the open unit disc ID or the open upper half plane (1)+ and Pw(>') is defined in the table below.