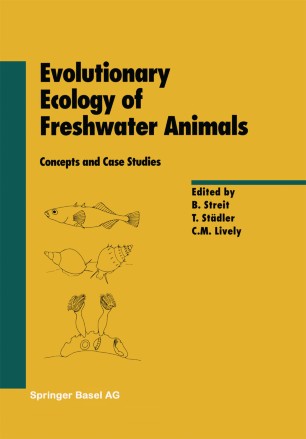 This book brings together information on diverse freshwater taxa, with a mix of critical review, synthesis, and case studies. Using examples from bryozoans, rotifers, cladocerans, molluscs, teleosts and others, the authors cover current conceptual issues of evolutionary ecology in considerable depth.

The book can serve as a source of critically evaluated ideas, detailed case studies, and open problems in the field of evolutionary ecology. It is recommended for students and researchers in ecology, limnology, population biology, and evolutionary biology.